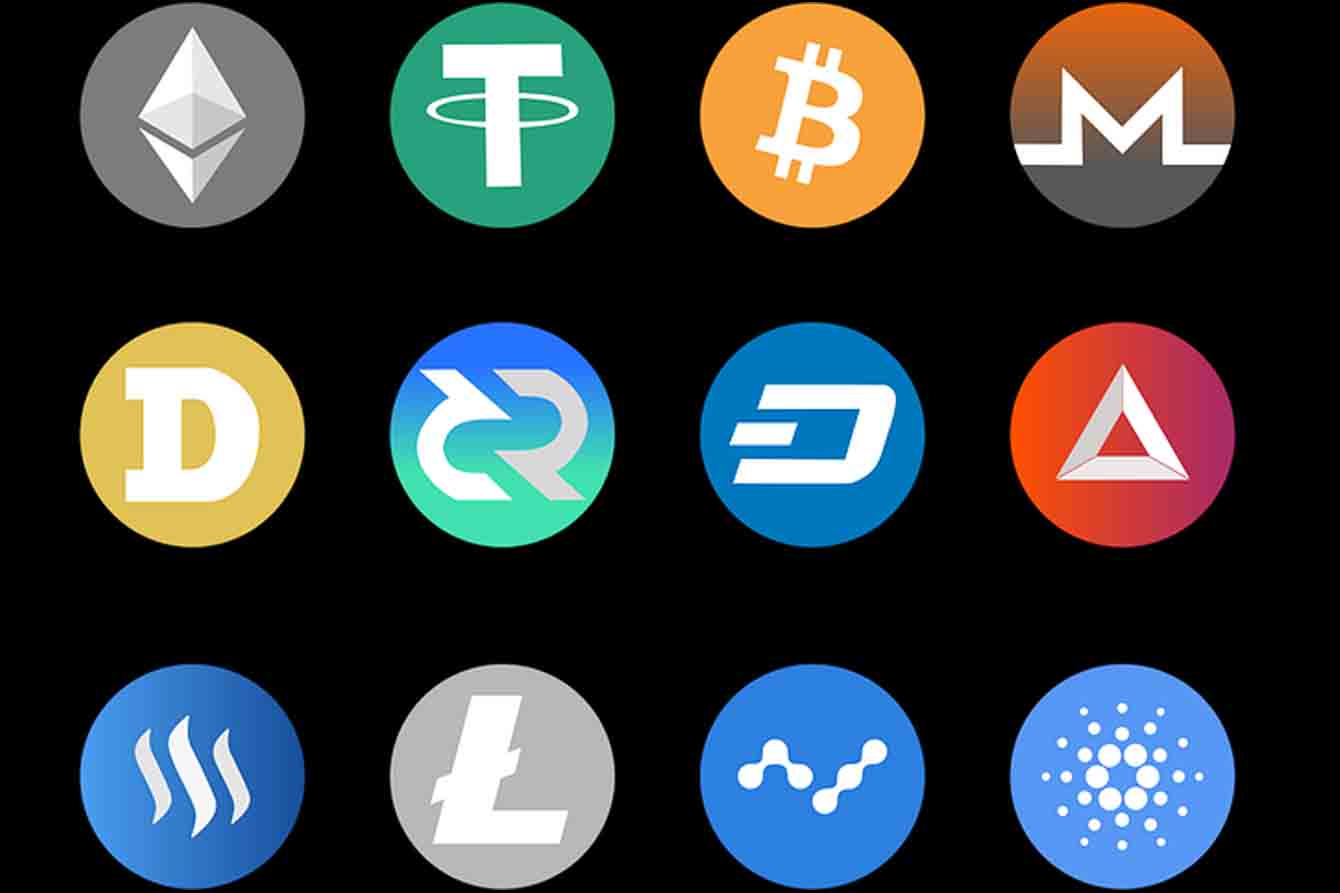 How many Cryptocurrencies are there at present?

According to cryptocurrency research websites, there are 1583 cryptocurrencies listed that are operational worldwide. This is more than all of the world's fiat currencies put together. Many people are curious as to why there are so many of them since there was only Bitcoin nine years ago.

Almost every industry of the economy now has a cryptocurrency. The goal of all of these cryptocurrencies is to use blockchain technology to transform various industries and serve as a more secure alternative. Out of the numerous cryptocurrencies available in the market, the most popular ones are listed below:

Despite its tremendous volatility over the course of its history, Bitcoin (BTC) remains the most popular and highly valuable cryptocurrency. Although Bitcoin was designed to be used as a digital payment system, experts believe it is still too volatile to be utilised for that purpose.

Ether (ETH) is the Ethereum network’s crypto, which is an open-source blockchain on which developers can create apps and other cryptocurrencies. It’s also the second-largest cryptocurrency in terms of market capitalization, after Bitcoin. Since its inception in 2013, Ether’s value has climbed dramatically, reaching about $3,000 per token as of late May, though it still behind Bitcoin’s worth of about $40,000 per coin.

The Ripple digital payment network’s cryptocurrency is called XRP. XRP, which was created for digital payments, claims to be a faster and more efficient way to enable global payments. Third-party work on alternative uses for XRP is also possible with this.

Tether is a fiat currency that is backed by the United States dollar. Therefore, Tether can now pitch itself as a stable cryptocurrency alternative to cash deposits and withdrawals. Tether’s value, which is tied to the US dollar, hovers around $1 in contrast to the tremendous volatility of other cryptocurrencies.

Cardano is based on the Ouroboros blockchain protocol, which has been peer-reviewed. It bills itself as a more secure and scalable way to keep decentralization alive.

The Lumen is Stellar’s native cryptocurrency (XLM). Stellar is essentially an open network for holding and moving money, allowing users to create, send, and trade digital currency. It’s made to sell and trade all digital currencies, not only Stellar’s own Lumen. However, you will need some Lumen to make trades.

According to its website, Chainlink employs real-world data and off-chain processing while guaranteeing security and reliability.

Uniswap is a decentralised cryptocurrency exchange based on the Ethereum blockchain. Its creators claim that by eliminating unneeded intermediaries, users will have greater control.

Polkadot claims that one of its goals is to enable multiple blockchains to communicate data and transactions with one another. Its website emphasises data and identity protection, as well as user autonomy.

The USD Coin bills itself as the world’s primary digital currency. USDC was created by Circle, a worldwide financial corporation that has received funding from Goldman Sachs, Baidu, and IDG Capital, among others. USD Coin’s price is linked to the US dollar, making it far more stable than other cryptocurrencies. This stability makes it more suitable for digital payments, whilst other cryptocurrencies have a higher potential for growth as investments along with more risk of losing value.

For more information about cryptocurrencies and it’s types you may contact our financial experts.

Finocent.com is a financial portal. Our aim is to spread awareness with our expertise across the globe. Read the meaningful articles on various financial categories and contact us incase of any further information or help. 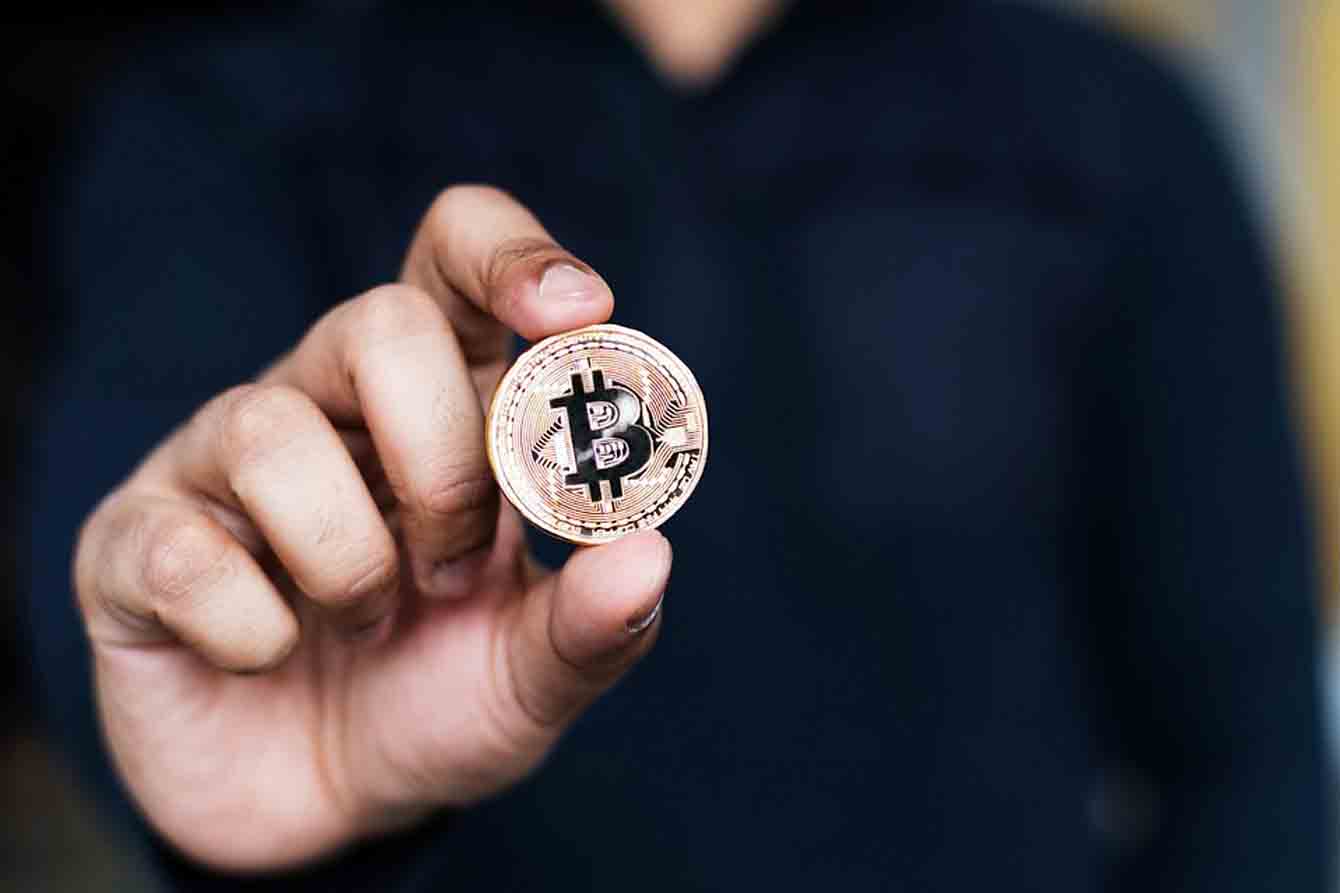 How to Invest in Cryptocurrency? 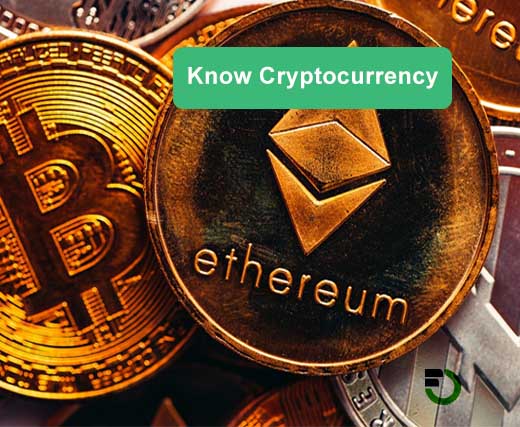 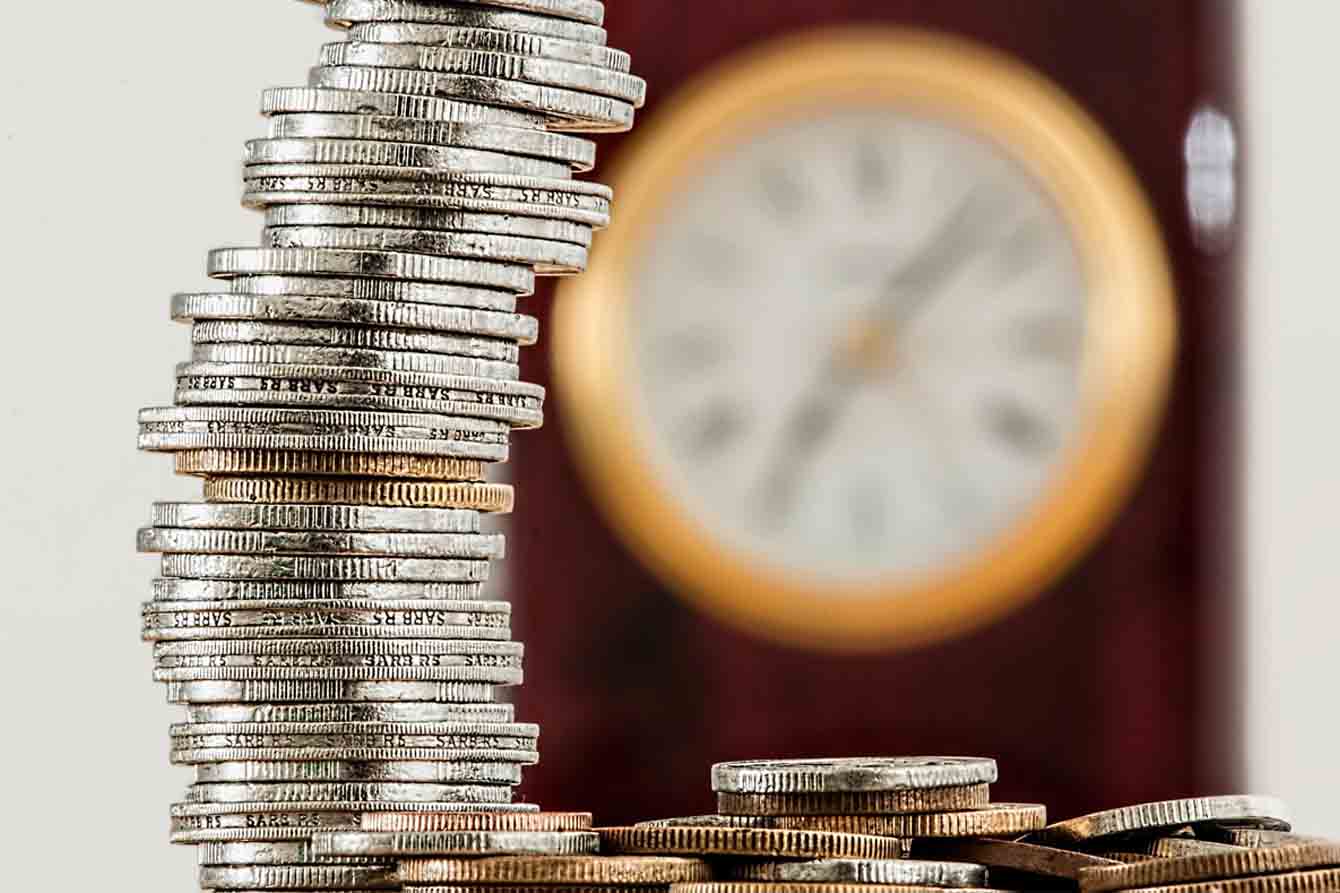 What is Decentralized Market & it’s Characters 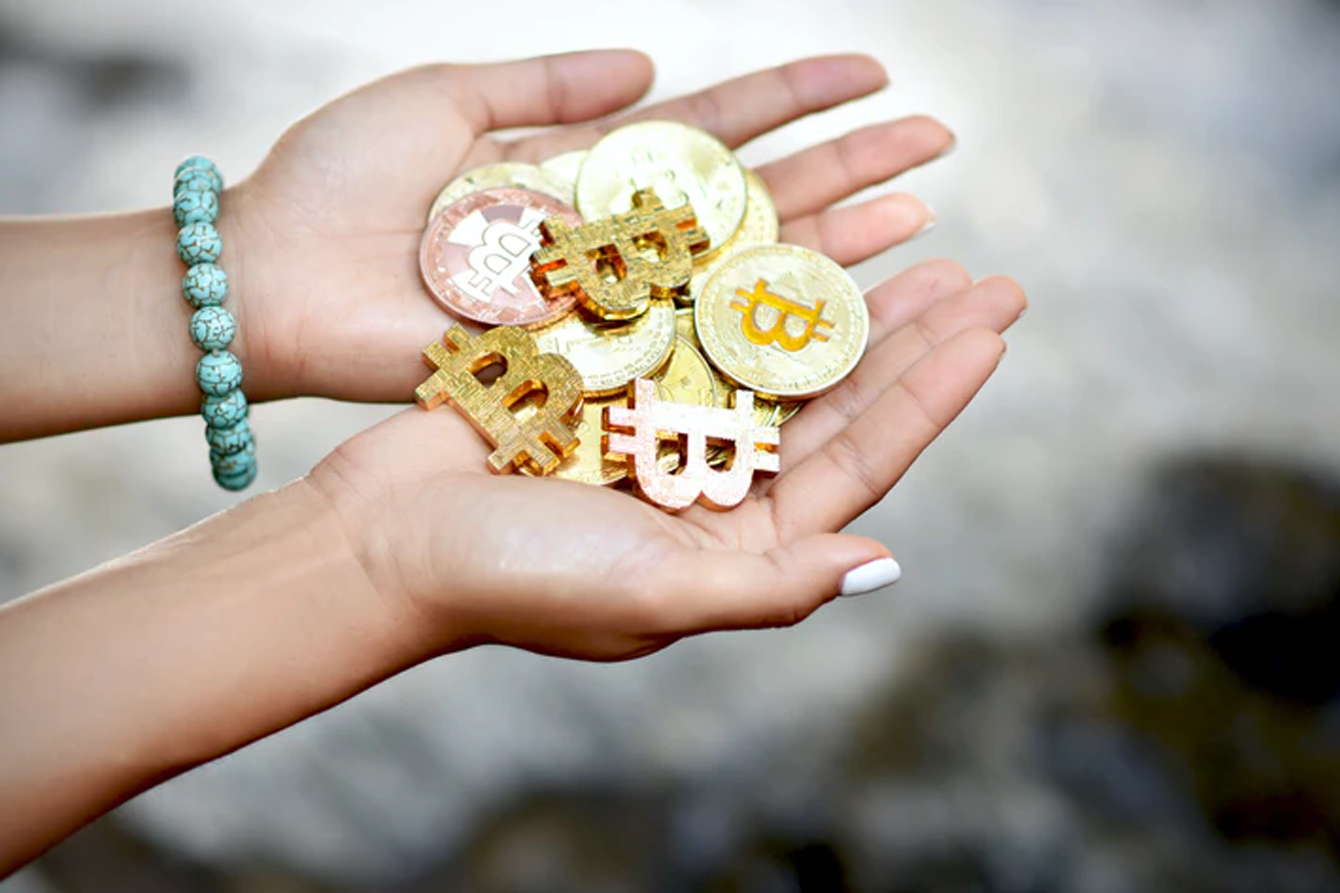 A Beginner’s Guide to Cryptocurrency 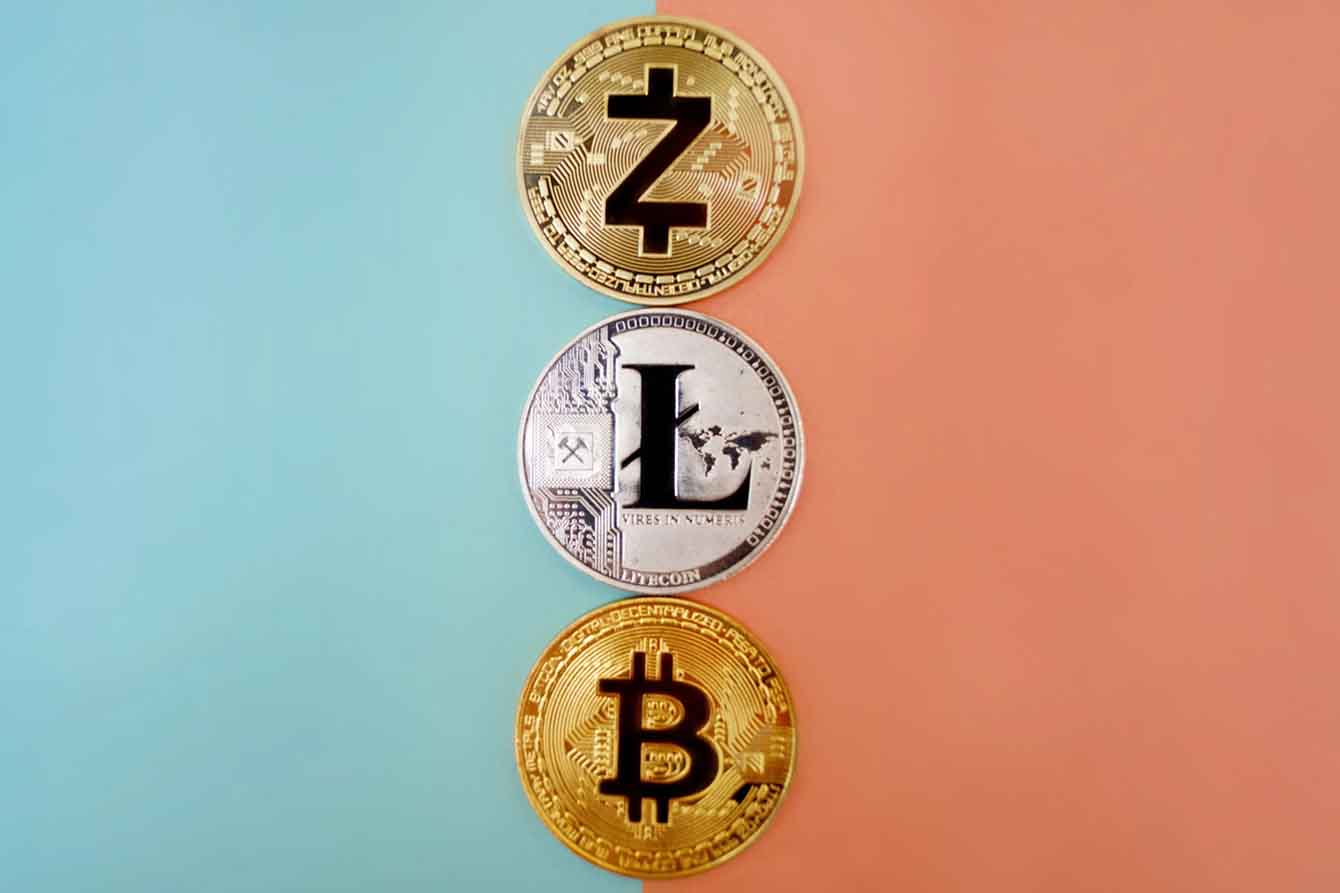 Is Cryptocurrency a bubble? 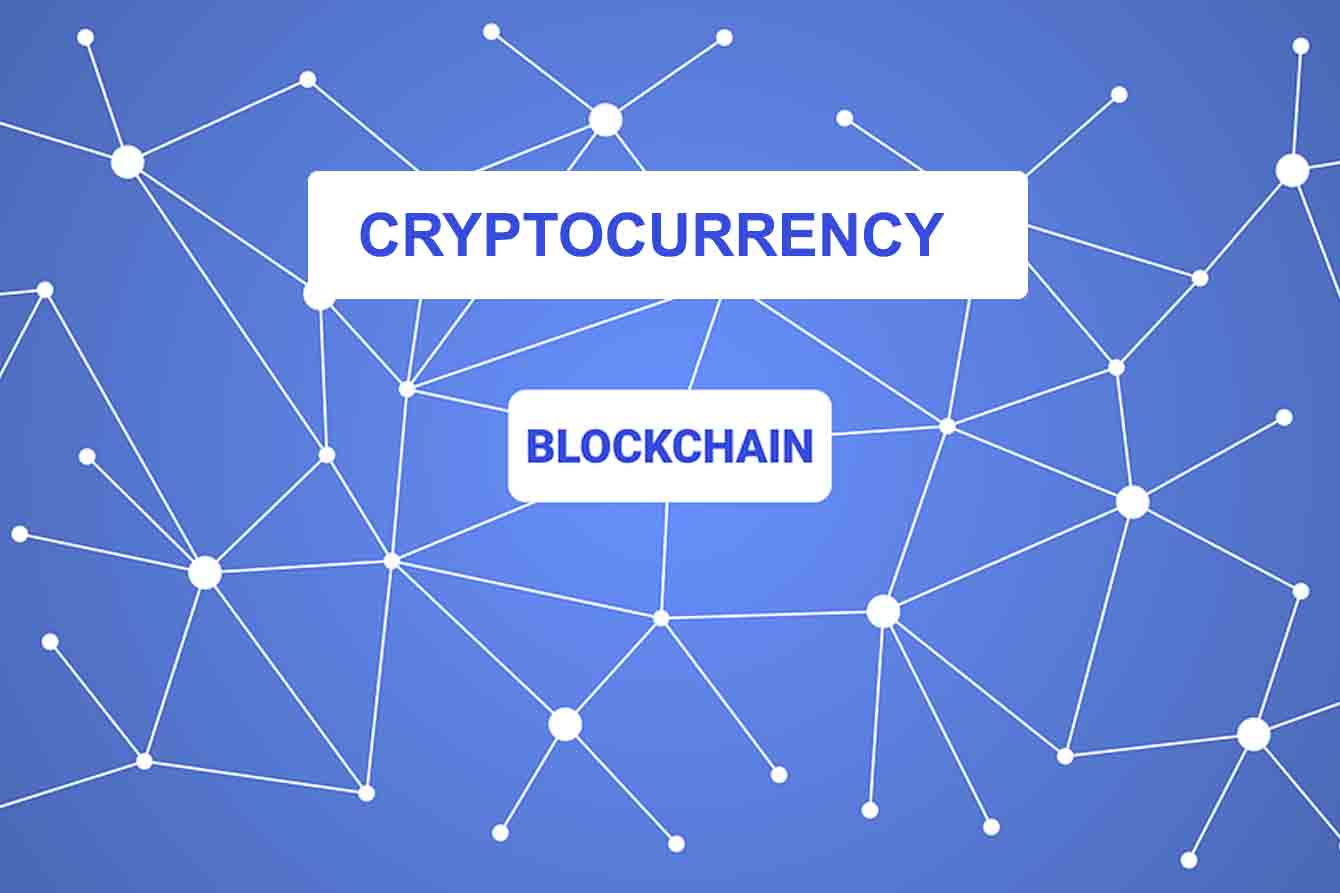 What is the relation between cryptocurrency and blockchain?

You are not logged in. Please Login or Register with us.